Burial with full military honors will follow in Fort Sill National Cemetery, Elgin, under direction of Becker-Rabon Funeral Home. The family will greet friends from 3-5 pm Sunday at the funeral home.  The service may viewed  by following the Livestream link at FBCLawton/Livestream.

LTC (Retired) Jerry P. Orr died Monday, October 11, 2021 in an Oklahoma City Hospital. Jerry was almost a Christmas present for his parents Ike and Virginia Orr, as he was born Dec. 27, 1934. He was born in Shreveport, La., and attended school from elementary through college there. Jerry’s parents divorced when he was about five or six years old and he was raised by his aunt, Carolyn Ellis. At C. E. Byrd High School, Orr enjoyed playing football and baseball. In college, he played junior varsity basketball. Orr was one of 21 seniors in the Army ROTC battalion at Centenary College to receive a commission at the final review ceremony.

After graduating college in 1957, Orr was sent to Fort Sill for training in the field artillery officer basic course (FAOBC). In 1958, he was deployed to Korea and served as a platoon leader and forward observer with the 1st Battalion, 19th Field Artillery. His battalion was positioned in the DMZ, which was a fortified buffer zone between North Korea and South Korea. When Orr returned to Fort Sill after his tour in Korea, he was assigned to the 1st Missile Brigade and commanded a battery.

Back at Fort Sill, Orr began dating a remarkable lady from Lawton, Jean Shanklin, and was married on Sept. 14, 1963.

After returning from South Korea and before marrying Jean, Orr served as an Aide-De-Camp to Major General Bert Spivey. He then came back to Oklahoma to command a Little John artillery rocket unit at Fort Sill. In 1963, the year he was married, he deployed to Germany as a Battery Commander with a Pershing Missile Battalion. Jean and Jerry were blessed with two kids, Stacey in 1964 and Patrick in 1966.

In 1968, Orr was sent to Vietnam after completing the Advanced Field Artillery Course (FAOAC) and served as the Battalion Operations Officer and interim Battalion Commander. He served with the 4th Infantry Division, 2nd Battalion, 9th Artillery in the A Shau Valley. While there he was wounded twice, receiving shrapnel in a leg and also shrapnel in an arm He was awarded the Soldier’s Medal for saving a life in combat and also received two Bronze Stars for Valor and two Purple Hearts.

Orr served a year in Vietnam before returning to Oklahoma in 1969. His military career didn’t end after Vietnam. He went to Fort Leavenworth, Kansas and graduated from the Command and General Staff College and also served at the Pentagon in a research and development office. Orr was heavily involved in his son’s Boy Scout activities and thought he needed to do the same thing for his daughter. So, while in Washington, D.C., he volunteered with several ladies to be a Girl Scout Troop leader. In 1979, after being stationed at Fort Riley, Kansas, Orr returned to Fort Sill to retire.

Trying to switch gears into a new career was a little challenging for Orr after the military. He went to work as a stockbroker with Paine Webber. He then went into partnership on the Chi-Chi’s restaurant in Lawton and managed it for about two years. He and Jean then went to Colorado for about eight years and tried another partnership in a business for about three years. Orr began working with the Boy Scouts in Colorado and found his niche. After seven years working with the organization, the Orr’s moved back to Lawton and he began working as a District Executive with the Last Frontier Council Black Beaver District. Orr served on numerous boards and committees and has received numerous honors and citations. Even a conference room at Fort Sill was renamed in his honor and is referred to as the “Orr Room” instead of the “War Room.”

His medals include The Soldiers Medal, two Bronze Star Medals with “V”, two Purple Hearts, three Meritorious Medals, eight Air Medals and an Army Commendation Medal. A 2018 handout at the Annual Jerry Orr Character Counts Friends of Scouting Banquet noted that Orr’s dedication to the community is famous. “He is a Lawton institution. With over 60 years of service to his family, his uniform and his country.”

Jean preceded him in death on January 28, 2010. At the time of Jean’s passing, they had been married for 47 years.

His parents and son-in-law, Kevin Bond, also preceded him in death.

Memorial contributions may be made to the Jean and Jerry Orr Endowed Scholarship in Athletics at Cameron University. https://www.cameron.edu/foundation/endowed/scholarships/jean-jerry-orr 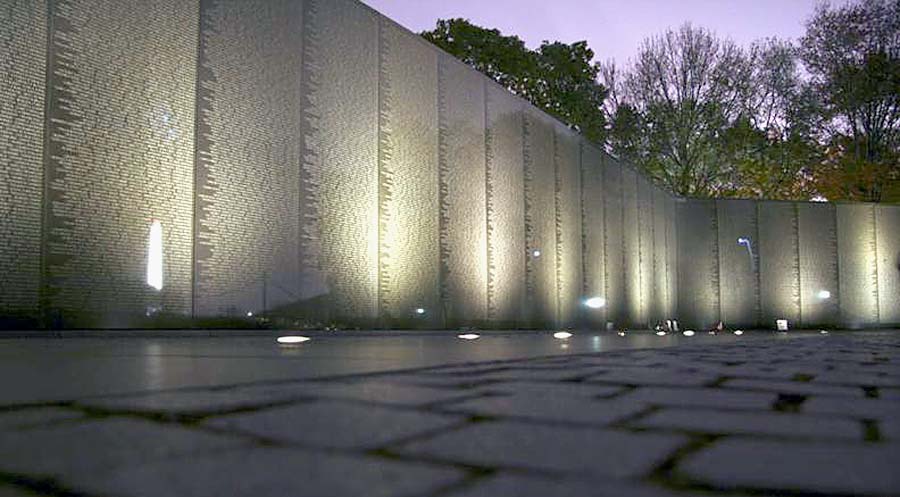 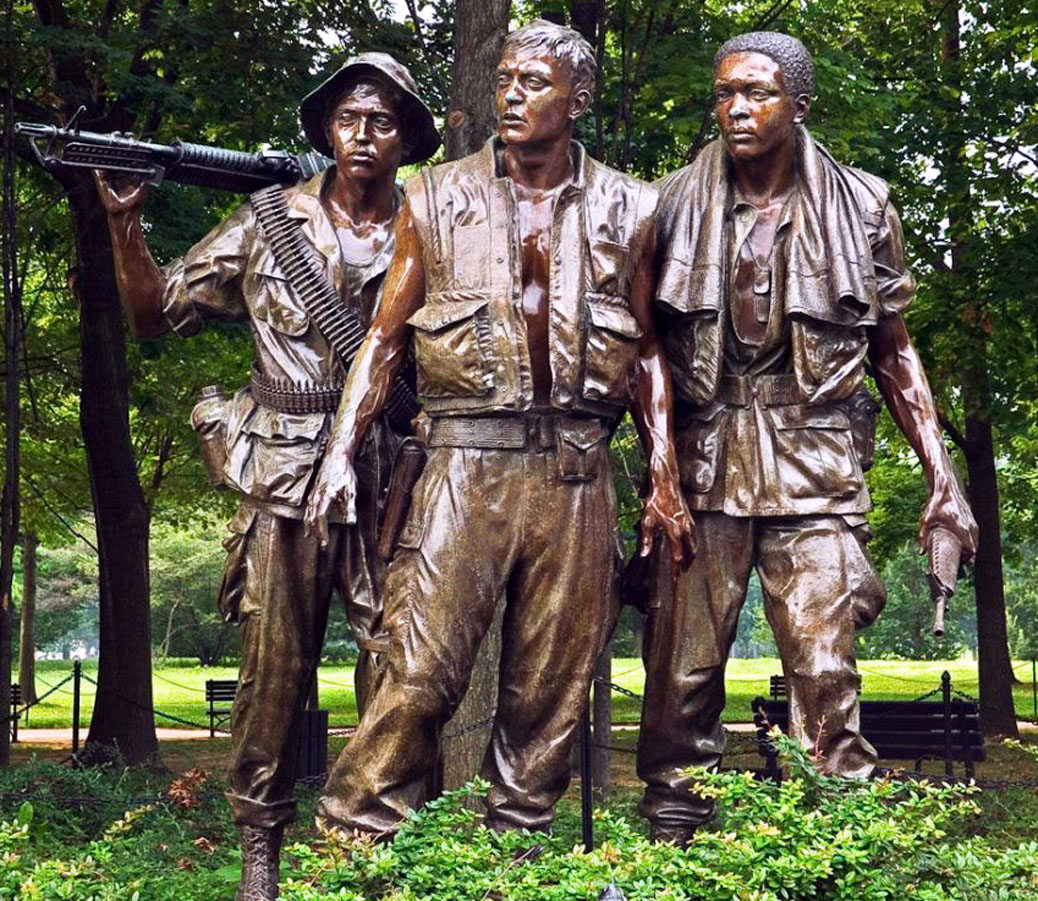