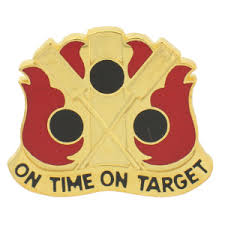 "You know I don't have to tell you who won the war.  The artillery did."
--- Gen George Patton

"Artillery is the King of Battle"
--- Ft Sill Faculty 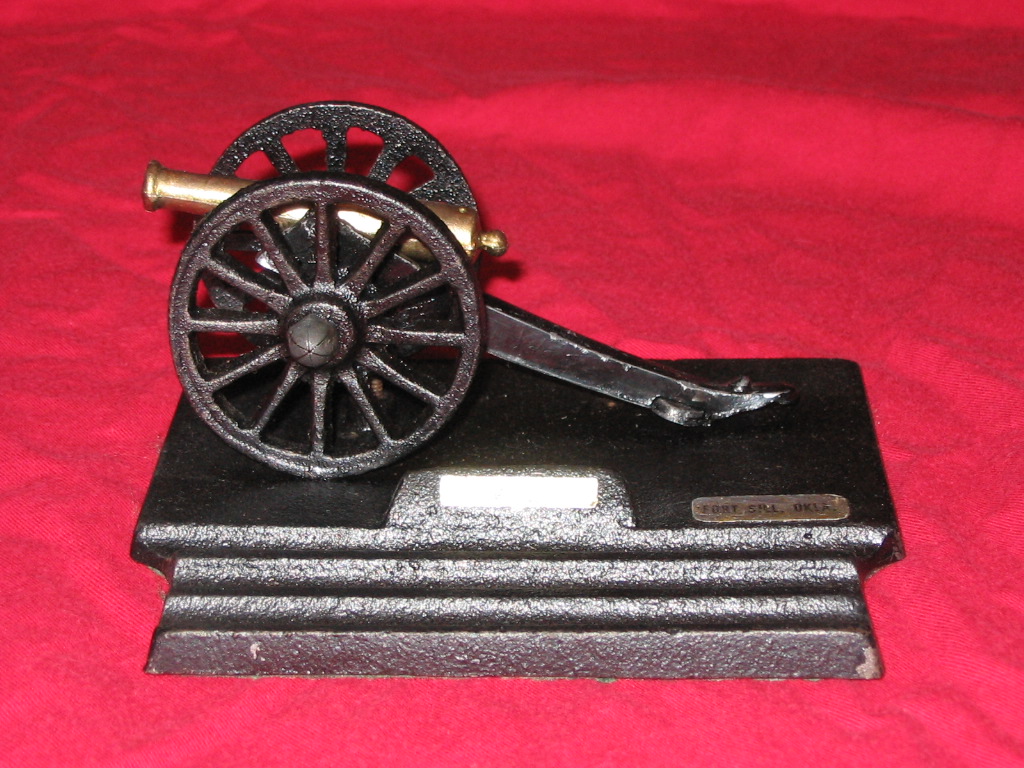 Here's staking my claim to perhaps the one and only planned Artillery Ambush.  It was set up only by an FO and my 105mm direct support firing battery.

We had been searching the villages along the coast near Bong Son. There were some small hills around hill 874. The area was north of Highway 19 and  just West of Highway 1.  Intel says there was a hospital  complex in the hills.  We entered a valley that ran west into the hills and we found several high speed trails.  One was running east to west and the other was  running south to north. At the intersection of the trails,  we set up  on a small finger at the bottom of a small hill from the south trail  A short search was conducted west going up one trail while a platoon when south up a hill and down the trail. There were signs of use on both trails. On the finger, we could  look up the valley to the west and also north up the  valley. We  were there 2 days. The last night, a reinforced OP point was put out, 5 men with a machine gun crew. The point was about 100 yards up the tail going west. Of course there was one at the entrance of the south trail. Early in the morning as the command group started to rise, the First Sergeant  looked out of the tip of the finger and asked, "How come the Point is returning so early?" Some one yelled, that's not our OP guys!

Almost at once the entire command group looked to see several of the enemy dressed in a mix of black PJs and what turned out to be NVA uniforms coming  into our night position.  They were about 50 feet away. They were armed with AK 47s and several were carrying a stretcher; one was carrying a man on his back. We took the group  under fire.  They dropped the wounded and ran west only to be hit from the OP that was now AWAKE and blocking their retreat. I myself was able to run parallel to the trail and wounded one guy that fell into a small depression on the trail. He turned out to be a medical doctor.  They were returning the lightly wounded to the village and to get a resupply of food. A Medivac took out several wounded and 2 KIA.  We also got a resupply.

Now it was time to  get out of that area due to the helicopters and all the action; our orders were to now to follow the  trail that lead north. At the end of the valley there was a small hill trail that went into the  woods.  Everyone was tired  and still excited from the morning action so the CO called for a defensive position and rest.  I climbed up a tree and could see our old night position. I knew we were sometimes followed and after that  morning action, there might be a chance we were watched leaving. As everyone knows, the VC/NVA will come into an abandoned position to visit the trash sump and look for any leftover food or materials.  Our trash was always their treasure.  Taking a good look with my binoculars and seeing a great opportunity, I asked the CO if I could set up an ARTILLERY AMBUSH.  He said, "OK, that was fine with him...go ahead."

So, my plan went into execution.  I called back for a fire mission, but told them I wanted only a  one round - smoke.  I explained my plan to the battery.  I wanted to pinpoint the location of the old night position with a smoke round and then be ready to fire a "Battery One Round" followed by another "Battery One Round", only with an adjustment of "Add 100".  That would cover the trail up the hill that was running south.  I did not know where the GT Line (gun target line) was, but I knew they could see the intersection that formed a cross on their firing chart map.  Also, using my FO azimuth, it was a simple to make the "Add 100" adjustment after the first volley.  I wanted the battery to fire the first volley and then to "Add 100"  immediately.  The smoke marking round was right on target.  All I had to do now was settle down in the tree and watch.

Some time went by.  Then, out of the south trail, one man came out.  He went right to the trash pit to start digging for his treasure.  Then, 2 more guys with weapons came out.  As soon as the first enemy came out of the woods, I called the battery FDC to begin my pre-plotted fire mission.  I gave the order to fire the first volley as the other 2 walked over to the dump. Six rounds hit right on target and then six more  hit right up the trail with the pre-planned fire adjustment of "add 100".  The Infantry Company commander, meanwhile, had a platoon ready to go.  Followed by the command group, we rushed back down the valley. The Artillery Ambush resulted in 3 enemy KIA and captured two weapons.  Up the hill running south were several blood trails. We didn't want to be ambushed ourselves, so we turned around and evacuated the area, setting up a strong ambush position  for the night up the north trail.


There you have it!  So....I am staking my claim to the only pure Artillery Ambush carried out in Vietnam.   It was not some H&I fire mission, it was not a "recon by fire" mission, both of which are taking shots in the dark.  I set these ninnies up for defeat.  They might think twice before digging in our trash pits again.

Did any Redleg out there set up an similar ambush?? I don't think any Infantry types came up with this trick.